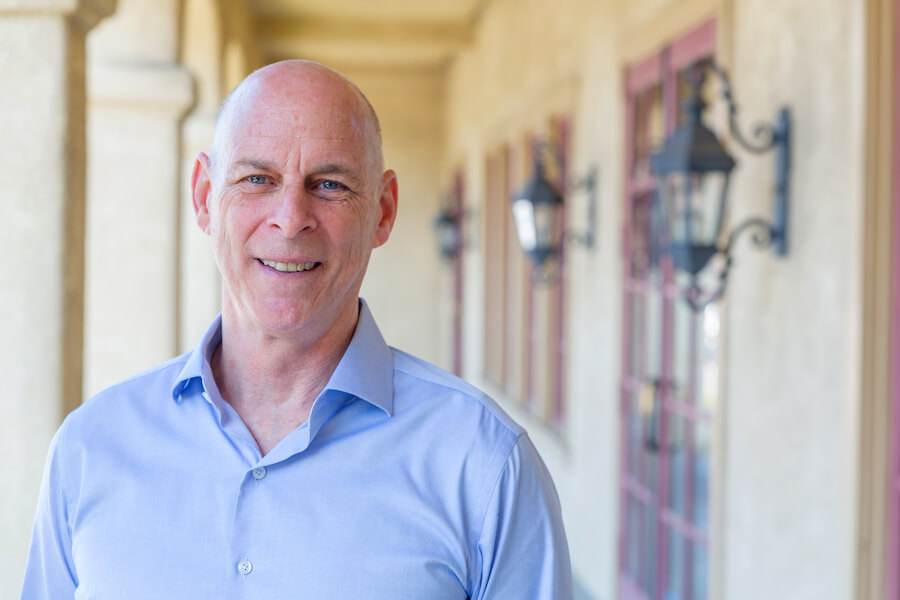 Tod Lipka holds an M.P.A. degree and an M.S. from USC. With nearly 40 years in managing nonprofits, Lipka is a seasoned executive. He has been President and CEO of Step Up since 2001. In that time, Step Up has increased ten-fold in its breadth of service operation and expanded from one supportive housing project to twelve projects with another eleven in development. Step Up now provides services throughout California in Los Angeles, San Bernardino, Riverside, Orange, and Monterey Counties as well as the states of Florida, Georgia and Tennessee. Step Up has been involved in ending homelessness in the Southeastern United States since 2016.

Step Up currently operates 671 units of housing with 444 more units in active development and coming online by mid-2022. Step Up has been very involved in Project Homekey since its inception, and has a longstanding partnership with Shangri-la Construction to convert motel/hotels as a quick and cost-effective way to scale permanent housing for those without a home. Led by the mantra: faster, cheaper and more, Lipka aims to promote that solution to the homelessness crisis in Los Angeles, with broader implications for other cities in CA as well as across our nation. He aims to provide rapid dissemination, advocacy and promotion of the most successful housing development practices, methods and innovations that will end homelessness by scaling housing development. He sees the need to educate, advocate and unite the political, philanthropic, developers, investors, private actors, and organizations in adopting the best and next practices for quickly and cost- effectively creating more housing at scale.

Lipka was a member of the Clinton Global Initiative and Step Up’s work was recognized and endorsed personally by President Clinton in 2010 and 2013 as well as recognition by Kobe Bryant and the Kobe and Vanessa Bryant Family Foundation.

Lipka oversees all aspects of the Step Up entity which includes permanent supportive housing, mental health services, property management to over 3,000 people in four states, most of which serve individuals with serious mental health issues experiencing chronic homelessness. Step Up is a premier Housing First organization. As an innovator and thought leader, Lipka educates and advocates directly on behalf of the individuals Step Up serves through sharing powerful personal stories from the field, increasing awareness and sharing best practices in the area of mental health, chronic homelessness, and permanent supportive housing.