Professor Fernando M. Torres-Gil, the son of migrant farmworkers, was born and raised in Salinas, California.  He earned his A.A. in Political Science at Hartnell Community College (1968), a B.A. with honors in Political Science from San Jose State University (1970), and an M.S.W. (1972) and Ph.D. (1976) in Social Policy, Planning and Research from the Heller Graduate School in Social Policy and Management at Brandeis University.

His multifaceted career spans the academic, professional, and policy arenas.  He is a Professor of Social Welfare and Public Policy at UCLA, Director of the UCLA Center for Policy Research on Aging and an Adjunct Professor of Gerontology at USC.  He has an impressive portfolio of public service and national and international recognition as a leading spokesperson on demographics, aging, and social policy.  He earned his first presidential appointment in 1978 under President Jimmy Carter and has served under Presidents Bill Clinton and Barrack Obama.

Professor Torres-Gil has provided important leadership in philanthropy and non-profit organizations including as a former board member for the Council on Foundations, Villers Foundation, AARP, The California Endowment, The National Steinbeck Center in Salinas, California, and the Los Angeles Chinatown Service Center.  He currently serves on Boards serving the homeless (Step-Up), advocating for vulnerable elders (Justice in Aging), and addressing educational disparities (Alliance for a Better Community).  He is Co-Chair of the National Academies of Sciences, Engineering and Medicine Forum on Aging, Disability and Independence and previously served as a member of the Institute of Medicine (IOM) End-of-Life Committee (2012-2014).

Step Up on Second1 day ago
Looking for ways to support your community during the pandemic? Step Up needs 50 Welcome Home! Kits to house chronically homeless individuals this September. This is a wonderful opportunity to sponsor a new member on move-in day by providing the essentials to make their new apartment a home. Get more information on virtual volunteering & creating kits for our members here: https://bit.ly/31ycggV

Step Up on Second2 days ago
Long time volunteers Kieran, Trixie and Mara delivered 54 tote bags of individual pancake breakfast fixings for each veteran at Building 209 on the West LA VA Campus. VASH staff member Derrick the deliveries door to door. Our dedicated volunteers began cooking classes at Building 209 over a year ago. They've now shifted into monthly deliveries with hot food, recipe books, & ingredients for veterans to keep cooking in their individual kitchen units during the pandemic. #ThankYouStepUpVolunteers

Deliveries like these help to bring cheer and reduce isolation for Step Up members at our 9 #permanentsupportivehousing locations around Los Angeles. You can volunteer to do monthly deliveries to a building near you: https://bit.ly/2PBZusl 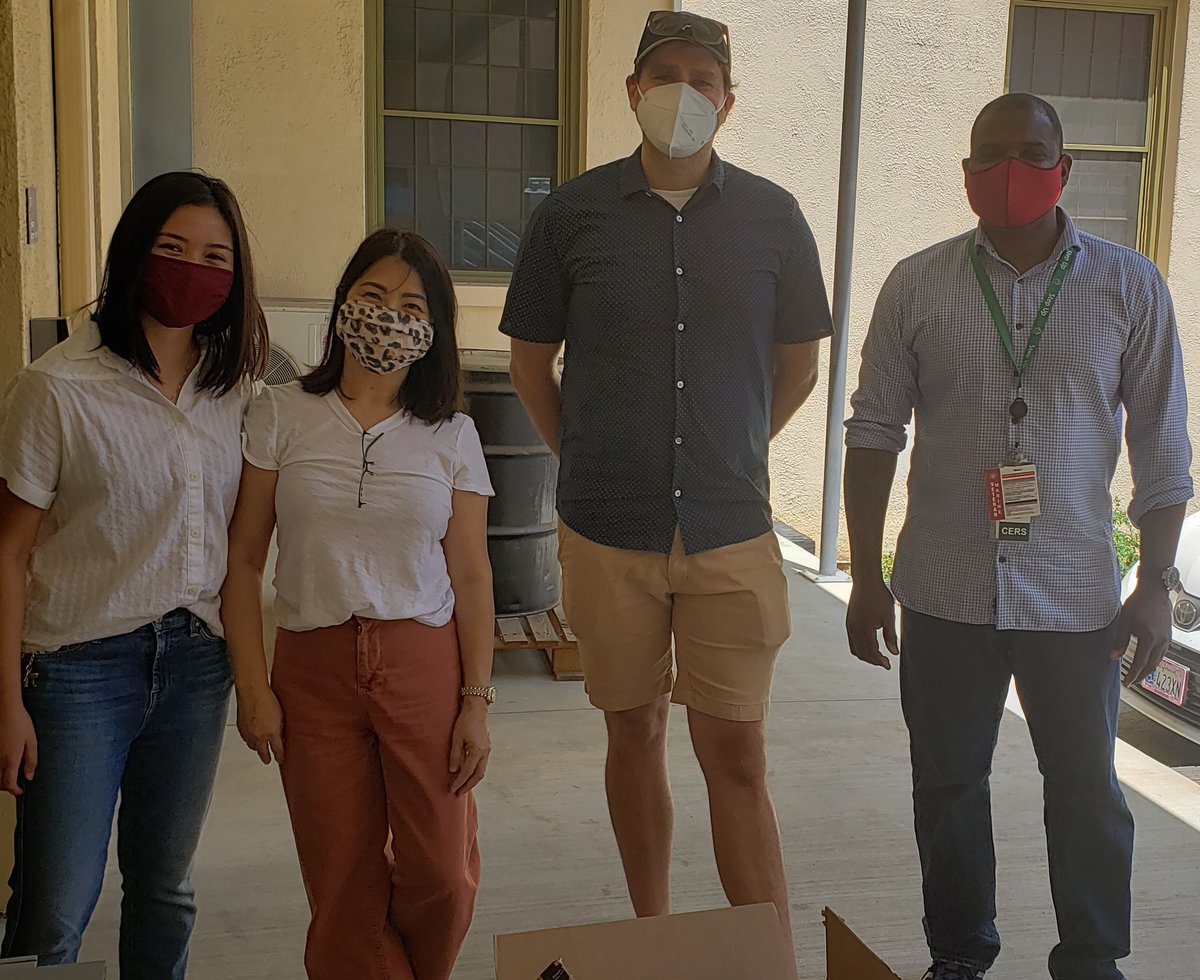 Step Up @stepuponsecond
5 days ago
Every day, Step Up teams across the country continue to house members & support them in staying housed. As staff continues to adjust & adapt to providing services during COVID-19, focusing on wellness is a top priority. https://t.co/Y4DiokznjV
View on Twitter 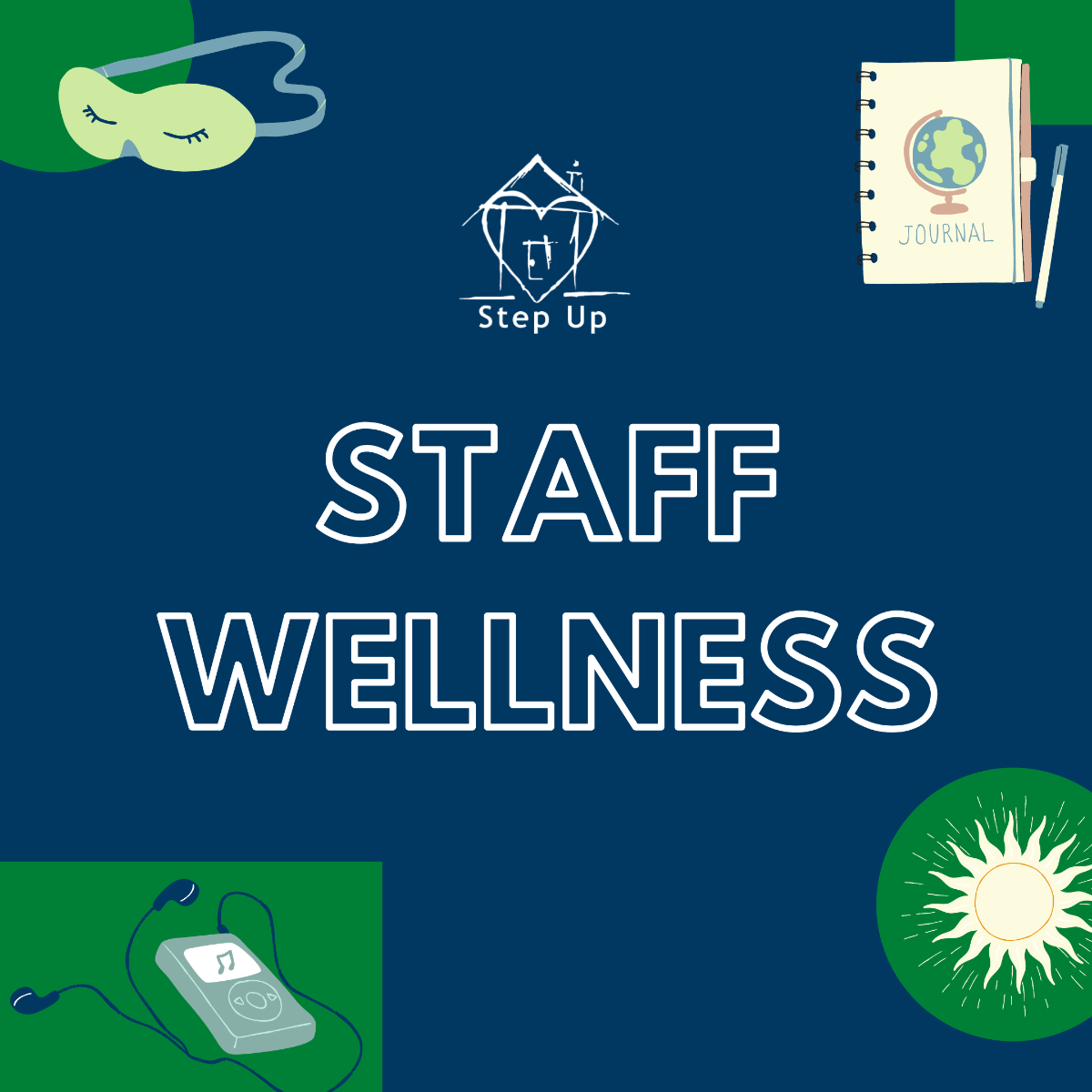