Dana H. is a veteran of the United States Navy and a member of Step Up.

In a recent interview, Dana said, “If anyone would have told me nine years ago that I would be homeless at the age of 51, I would have responded, ‘No Way! I have a good job, a place to live and a nice life.  I am a responsible person!  It will never happen to me!’”.

At that time Dana was a Drug and Alcohol Counselor, working for a treatment and recovery center. She passionately believed in helping alcoholics and drug addicts get clean and sober because of her own experience with drug addiction when she was younger.

Dana joined the Navy in the Spring of 1980 at the age of 17 with the goal of becoming self-sufficient and establishing a career. In the winter of that year, Dana was the victim of a traumatic incident that changed the trajectory of her life.  Based on how the trauma was handled, she came to incorrectly believe that it was her fault.

To cope with the trauma and shame, Dana started using drugs and alcohol and began smoking heavily. Two years later, Dana’s Company Commander offered her a special deal.  He said there was a window period that anyone having difficulty adjusting to military life could be discharged honorably.  He strongly suggested that Dana take the opportunity and get out.  In anger and haste she took him up on his suggestion.

Once discharged, Dana drank and used drugs constantly. She associated with other drug addicts and made a lot of bad decisions.

“In hindsight, because I did not care about myself, I was incapable of caring about others,” said Dana. She was involved in a robbery that went very bad and she ended up in prison. “Incarceration, as hard as it was, helped me change my life.”

Dana came to understand how severe her substance addiction was, and the causative factors of her crime. During her incarceration, she became a model inmate, facilitated substance abuse groups to her peers and worked for the Mental Health Department.

After Dana was released from prison, she worked full time as a Drug and Alcohol Counselor. She also worked part-time as a dog trainer/walker and a pet sitter and attended college 12 hours a week, acquiring a drug and alcohol certification.

“I was a workaholic. Working hard gave me little time to think.  I even trained for and ran two Los Angeles Marathons during those years.”, said Dana. “My life seemed good.  But things can change in an instant.”

In 2013 Dana’s landlord decided to rent her apartment to someone else for more money. Dana packed up all of her stuff and put it in storage.  Around the same time, an associate asked Dana to work for a sober living facility part-time to assist with crisis intervention.  Dana agreed because she needed to save money for the first and last month’s rent and it would give her a place to shower.

“Unbeknownst to anyone, I was living in my car.” said Dana. “I would not discuss it with friends or family because I felt ashamed. On occasion I would do pet sitting jobs, which was a great reprieve because I was able to sleep somewhere safe instead of in my car.”

Near the end 2013 Dana was offered a job as Administrator of a Drug and Alcohol Treatment Center with a $60,000 a year salary. She was passionate about recovery and it was an opportunity of a lifetime. But shortly after Dana started working, she was asked by her boss to do illegal things. She was filled with angst about the center’s ethics and decisions. Despite the good salary, Dana resigned and went on medical leave.

“I wandered around feeling very lost. The whole thing was so awful. Within a few months my life was further turned upside down because I did not have a job.” said Dana. “It took me a couple months to reach out for help.  One day I was at a medical appointment at the VA and asked if they had any programs that could help me get on track. I was referred to Step Up’s Veterans Affairs Supportive Housing (VASH) program for independent living.”

Dana’s service coordinator at Step Up treated her with great kindness and empathy and assisted her every step of the way. She even helped her find a place that would allow her to keep her precious dog.

“Sometimes while experiencing homelessness, I feared my life would never be right again and that someone how I had ruined it.” said Dana. “Even when I finally found an apartment that would take a dog, I feared it was all too good to be true. The huge deposit was the next hurdle.  But Step Up helped me find funding for the deposit.”

On May 18th, 2015, Dana was handed the keys to her own one bedroom apartment complete with a new bed, refrigerator, and furniture.

“Step Up saved my life. As a result of housing, and this support, I am getting my life back on track.  I feel safe.  I am hopeful about the future and feel I can contribute to society again.” said Dana.  “My goal now is to help end veteran homelessness in any way I can. It is an honor to share my story, and my deep gratitude for my life today.”

Step Up on Second3 hours ago
We're proud to support Mia St. John's radio show, In the Ring with Mia! Check out the latest episode here: https://buff.ly/2PvbRqh

Hormones
Hormone balancing – WHO needs it? WHAT does that mean? WHEN is it important? WHERE is this done?
voiceamerica.com
3    View on Facebook

Step Up on Second1 day ago
Chey'anne and her 10-year-old son were homeless for 1 year after losing her job and getting behind on the rent. Chey'anne had been couch surfing until she was connected to Step Up to secure permanent housing from the DeKalb County CoC. She was approved for a voucher and after searching for two months found a 2 bedroom apartment. On November 15, 2019 Chey'anne signed her leased and moved into her new home the same day. Chey'anne says, “I am so thankful for Step Up assistance in helping me with housing."

Step Up @stepuponsecond
3 hours ago
We're proud to support @MiaStJohnBoxer's radio show, In the Ring with Mia! Check out the latest episode here: https://t.co/w5fBVESBJI https://t.co/Y5sB0Kf9uM
View on Twitter 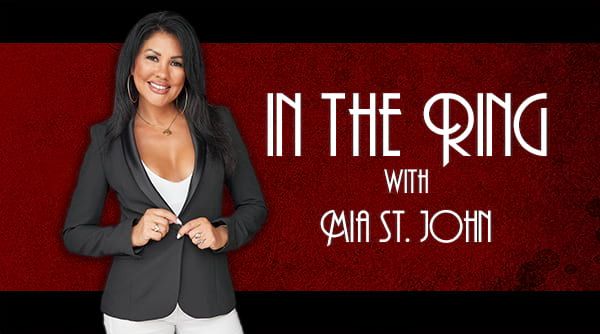 Step Up @stepuponsecond
1 day ago
Chey'anne & her 10-year-old son were homeless for 1 year after losing her job. She was connected to Step Up to secure permanent housing from the DeKalb County CoC and was approved for a voucher. After searching for 2 months, they found a 2 bedroom apartment & moved in Nov '19! https://t.co/NQeKbuE0oF
View on Twitter 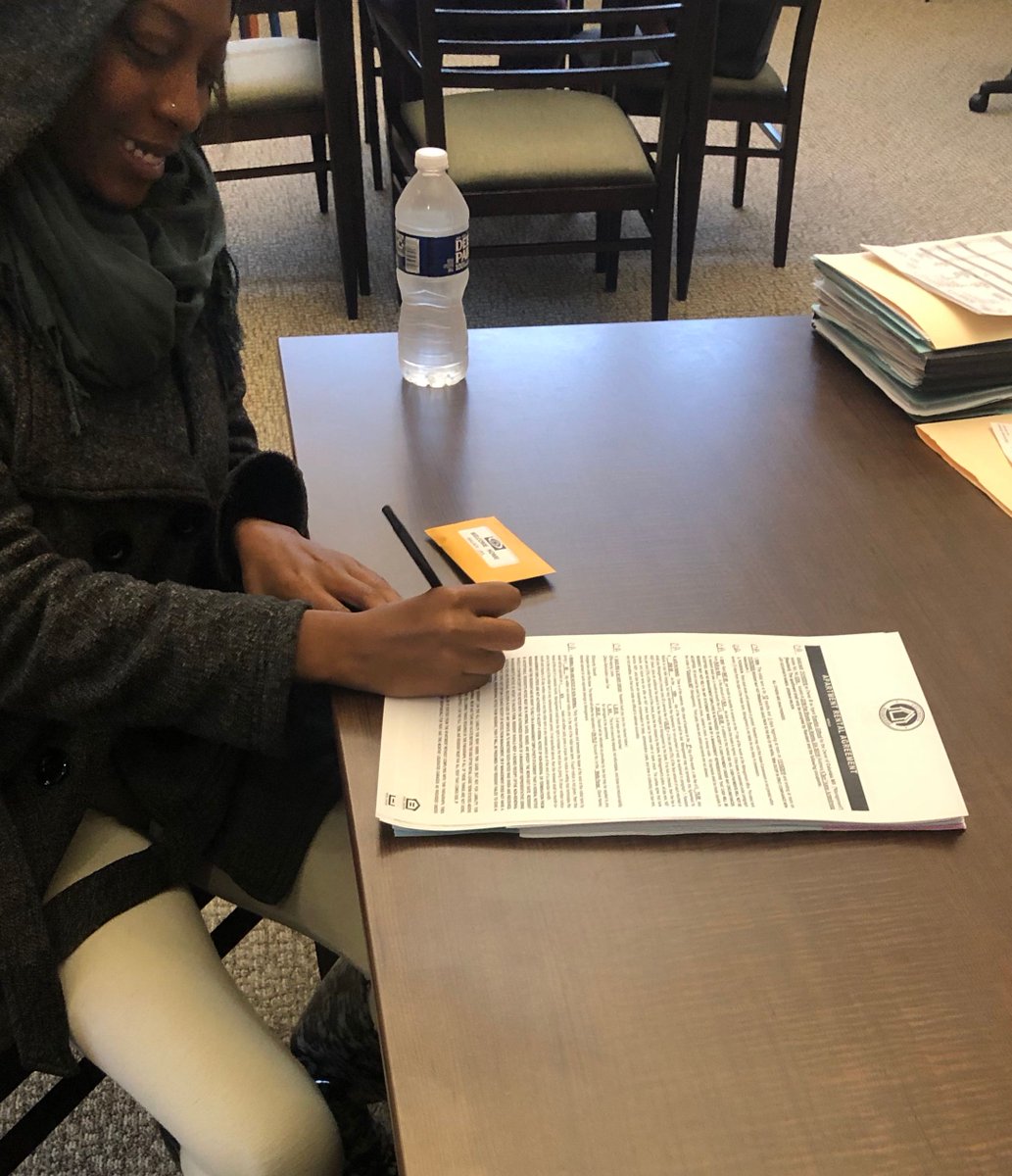