Productivity is an important aspect of quality of life.

Some of the services include:

All Step Up members desiring meaningful, community-competitive employment will be assisted in achieving that goal. The program is founded on the nationally recognized IPS rapid work program where the foundation of all services is based on consumer choice. Employment support is continuous, even after participants have obtained
competitive employment.

The Vocational Mission is:
Everyone who wants to work should work.

The Rooftop Urban Garden at Step Up on Vine.

The rooftop urban garden at Step Up on Vine (SUOV) is a series of hydroponic towers which simplify traditional gardening, allowing communities in densely populated urban areas an opportunity to grow their own food. The towers produce vegetables that are used in daily meal preparation in the kitchens of SUOV in Hollywood and Step Up on Second in Santa Monica. Step Up serves over 45,000 meals annually in various Step Up service locations.

Through the generous support in the past of Supervisor Kuehl’s Third District’s Food for The Soul program Step Up has been able to maintain its Urban Garden and has employed 9 formerly homeless mentally ill individuals, 5 of whom have left our program and gone on to jobs within the community.

The Urban Garden program not only supplies fresh vegetables to Step Up’s Meals Program it also provides exposure to all residents on healthy eating through nutritional groups. In addition, clients who have attended a basic nutritional group have the ability to request and receive overflow produce for their personal use. Step Up also offer life skills groups on using and preparing these goods in a manner everyone wants to eat.

Step Up on Second3 days ago
An anonymous message shared with our staff from a Step Up member. #YouAreNotAlone #MentalHealthMonth

Step Up on Second4 days ago
A HOME IS A SOLUTION TO END HOMELESSNESS - https://mailchi.mp/stepuponsecond/core-values-in-action-step-upteams-collaborate-to-house-a-new-member-4777752

Step Up @stepuponsecond
3 days ago
An anonymous message shared with our staff from a Step Up member. #YouAreNotAlone #MentalHealthMonth https://t.co/0qr7G49aWW
View on Twitter 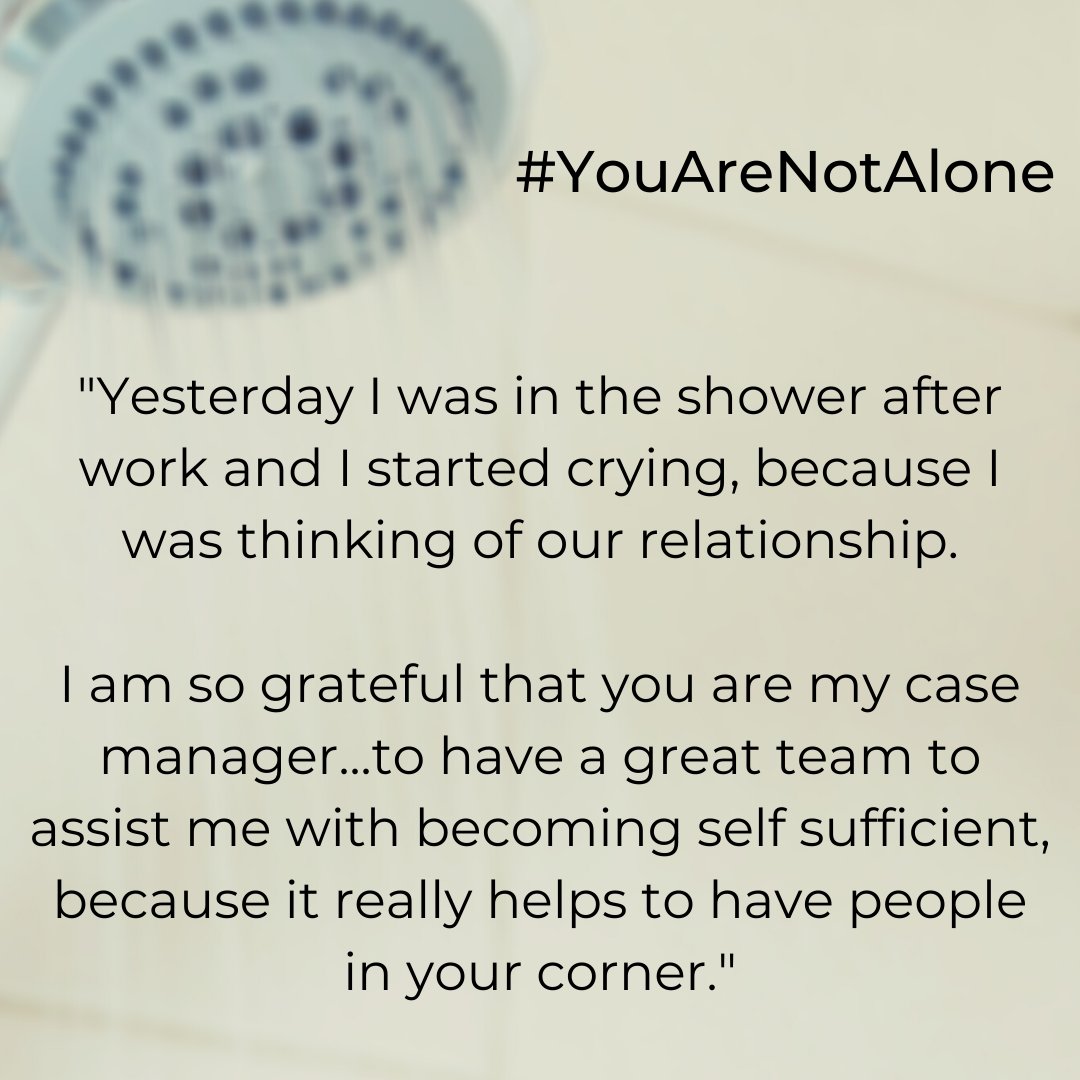 Step Up @stepuponsecond
4 days ago
A HOME IS A SOLUTION TO END HOMELESSNESS - https://t.co/O2NXKR1vCe https://t.co/NYea435dX9
View on Twitter 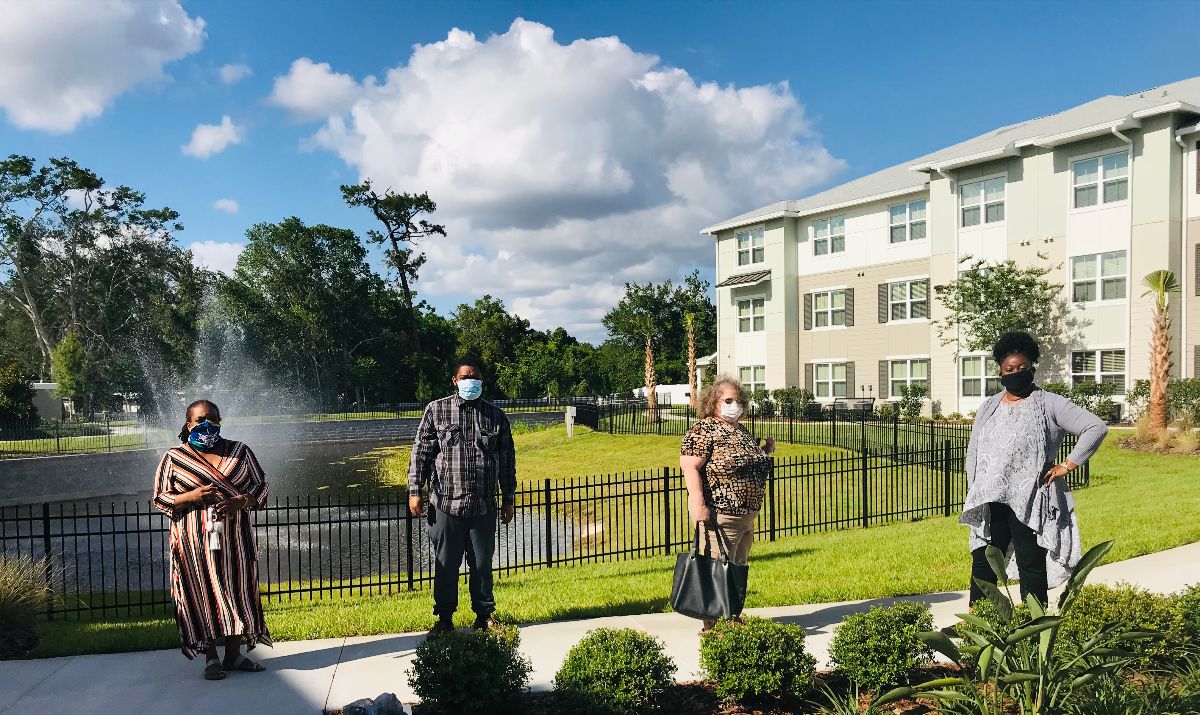