This story of recovery is an Emmy winner!

“Santa Monica Cares”, a film produced by City TV of Santa Monica featuring Leroy Simkins, Step Up Board member and resident of Step Up on Fifth, won a 2015 Emmy Award!  “The highlight of my recovery was actually getting off the street and into independent living at Step Up on Fifth.”, says Simkins.  “I have a safe place to live, and I’m not living in fear. I’m healing from the inside out.” To watch this remarkable story of recovery, click here.

Filmmaker Jerri Sher, in association with the Directors Guild of America, volunteered her time to capture Leroy’s inspiring story to raise awareness on mental health issues and chronic homelessness. “It was an honor for me to work with the folks at Step Up and create a short film for them about this worthy organization.”, said Sher.

A special community screening of Emmy nominee “Santa Monica Cares”, and Q & A session, will be held Jan 28th, 2016, at 6:00p at the Santa Monica Library. MLK Jr. Auditorium, 601 Santa Monica Blvd. Step Up’s Nina Kaplan will be part of a panel discussion, along with the EMMY award winning directors, to talk about the wonderful partnership that made this production possible. A reception will follow the presentation and you are welcome and invited to attend! The winners of the 67th Annual L.A. Emmy Awards were announced at the 67th Los Angeles Area Emmy Awards presentation on Saturday, July 25, 2015 at The Skirball Cultural Center Guerin Pavilion in Herscher Hall. There were a total of 156 nominations across 46 categories. 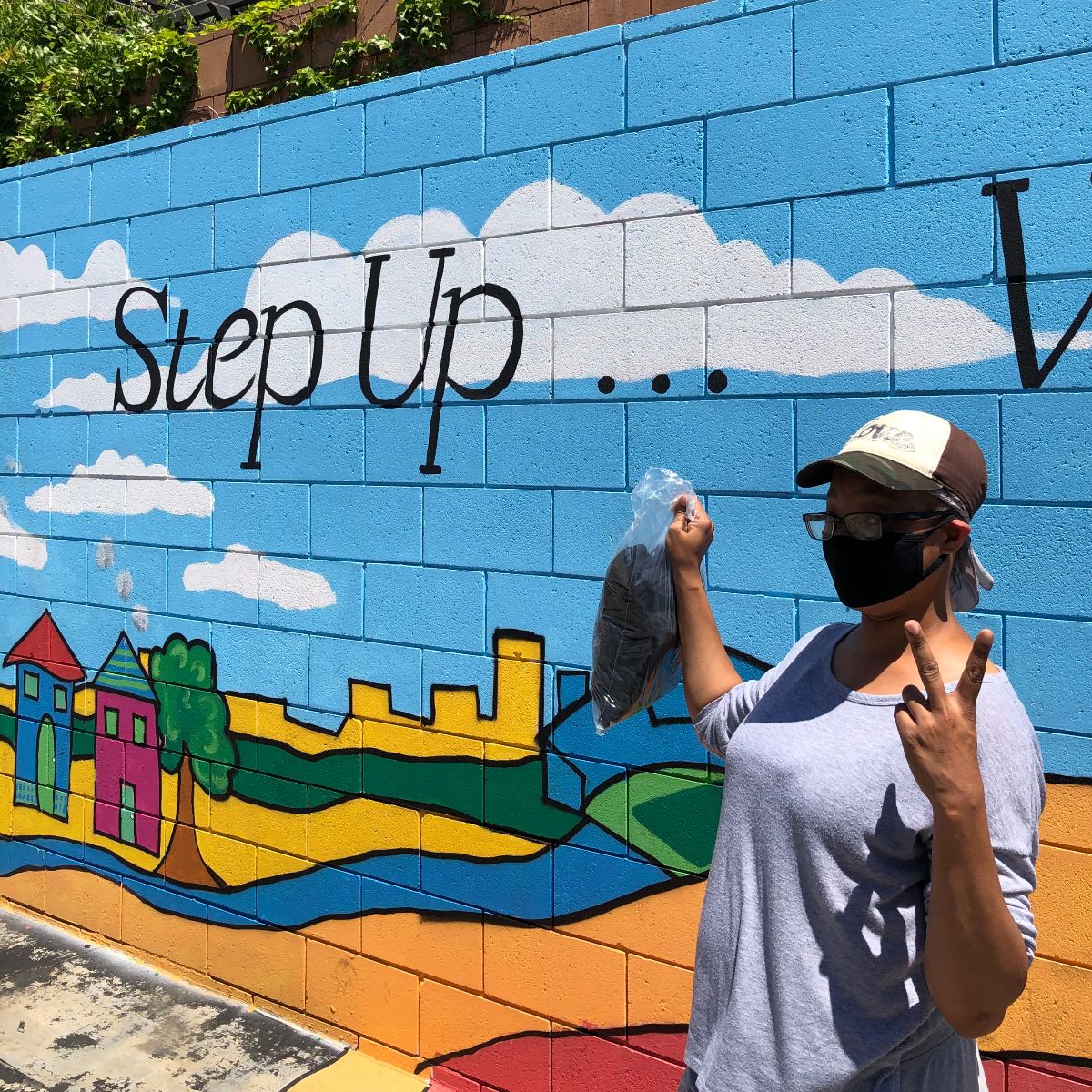 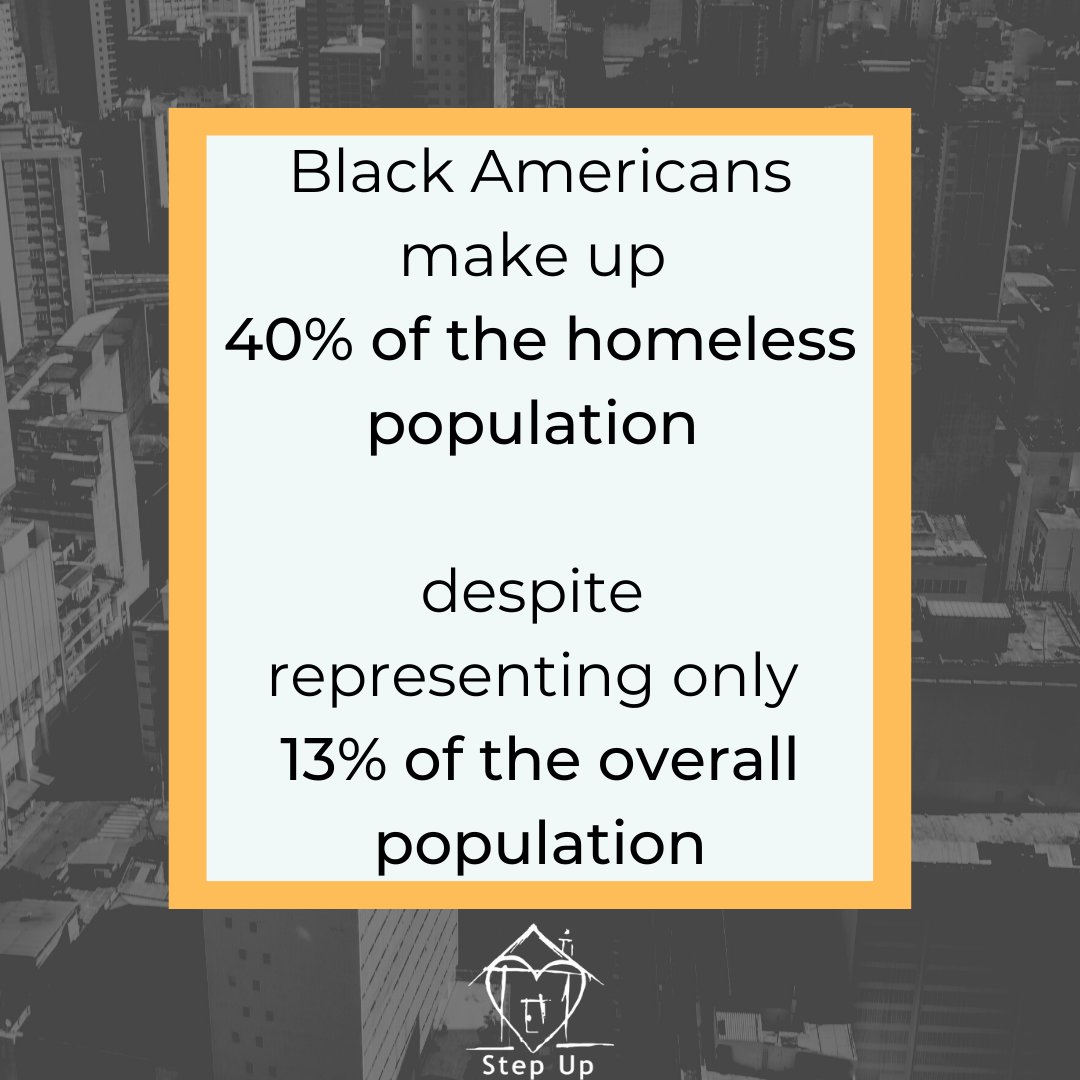