Move In Day at Step Up on Vine!

I’m so pleased to tell you that on Monday, March 25th, thirty two formerly homeless neighbors moved into their new home units at Step Up on Vine! The day was a very special day for all of us. Each of these individuals has lived on the streets, mostly the streets of Hollywood, with a mental illness for years. For these individuals who have heard “no” for many years, moving into Step Up on Vine was an important “yes” that brought smiles to their faces. We bought the property in May, 2009 and less than four years later, it ended over 100 years of cumulative homelessness for these 32 people, in one day. Thanks to the Step Up on Second Housing Committee, and the full Board of Directors for its amazing support. And to Aileen Getty for really making it all possible.

Checking in with our team

Step Up on Second3 hours ago
The Heroes Landing onsite Step Up team consists of Program Manager, Moises Lopez and Residential Life Skills Coordinator, Angelica Zamora, both of whom are veterans themselves. This helps them connect with the vets on a deeper level. “We speak the same language, we understand their experience and what they are going through,” Angelica says.

Whether it’s learning how to use the coffee maker in the communal kitchen or submitting forms to the DMV, the Step Up team goes above and beyond to assist the veterans. “I don’t see this as work,” Moises, a US Marine Corps veteran, says, “I see it as building a community.”

Step Up on Second1 day ago
Heroes Landing, our new property with Jamboree Housing Corporation, is exclusively for veterans experiencing #homelessness & provides permanent supportive housing & supportive services. The Step Up Life Skills team, Long Beach VA, Strength In Support, and Goodwill all have offices in the building.

Step Up @stepuponsecond
3 hours ago
The Heroes Landing onsite Step Up team consists of Program Manager Moises Lopez & Residential Life Skills Coordinator Angelica Zamora, both vets themselves. This helps them connect with the residents on a deeper level. "We speak the same language, we understand their experience." https://t.co/uppv78R2DN
View on Twitter 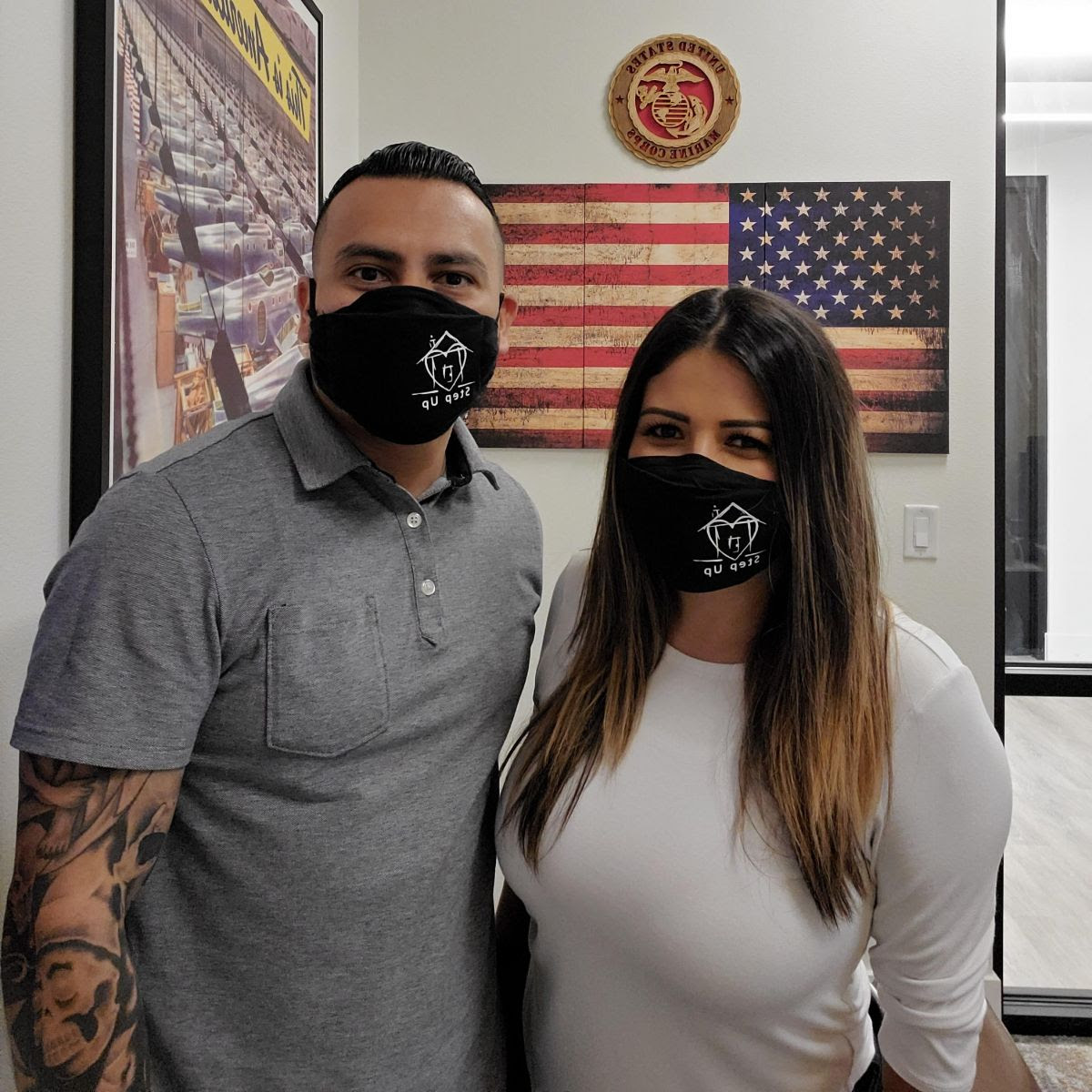 Step Up @stepuponsecond
1 day ago
Heroes Landing, our new property with @JamboreeHousing, is exclusively for #vets experiencing #homelessness and provides #permanentsupportivehousing & supportive services. The Step Up Life Skills team, Long Beach VA, @strengthsupport, & Goodwill all have offices in the building. https://t.co/PnZ3FDIbS4
View on Twitter 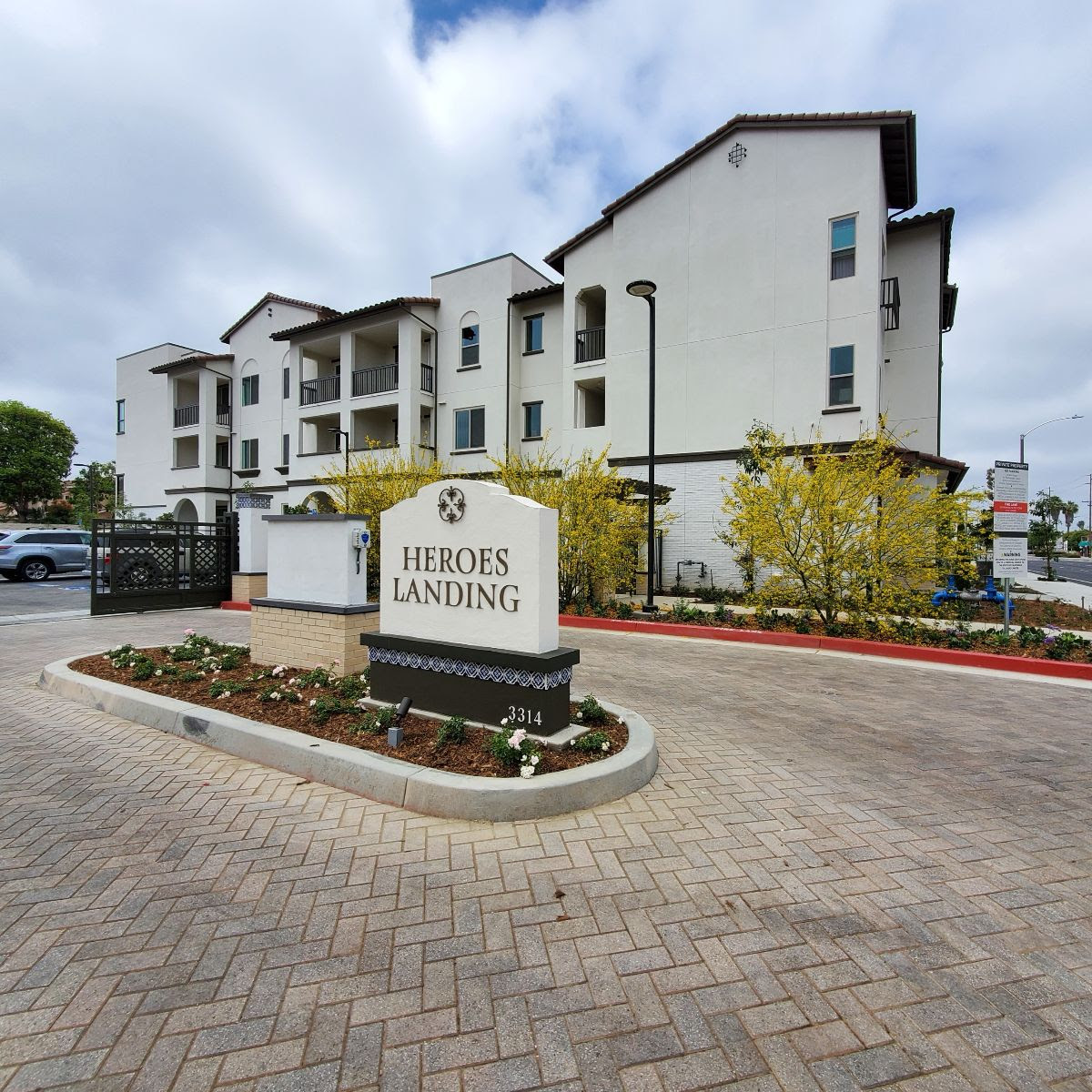