In 2005, Gerardo became a member of Daniel’s Place, one of Step Up’s program offering member-driven supportive services for Transitional Aged Youth (aged 18-28 yrs.) In 2009, Gerardo joined Step Up’s Vocational Program, training in Janitorial and Kitchen positions. He took on increased responsibility, assisting the Job Coach and becoming a shift leader. When a part-time peer position became available in 2010, Gerardo easily adapted to this position and excelled at training. In 2011, a full-time Step Up staff position became available. Gerardo is a standout staff member and has taken on the additional responsibilities of managing the aeroponic rooftop garden at Step Up on Vine, and assisting with meal preparation at Step Up on Second. Thank you & a salute to you, Gerardo! To read more about the Vocational Programs of Step Up and Daniel’s Places click here.

Step Up @stepuponsecond
3 hours ago
“Put your energy towards a cause or organization where you feel a personal connection...it will change your life!” - Phil Glosserman, Step Up sustaining donor, volunteer, writing coach & former board member. You can become a sustaining donor here: https://t.co/rhasiKbS36 https://t.co/sknRIYdqwx
View on Twitter 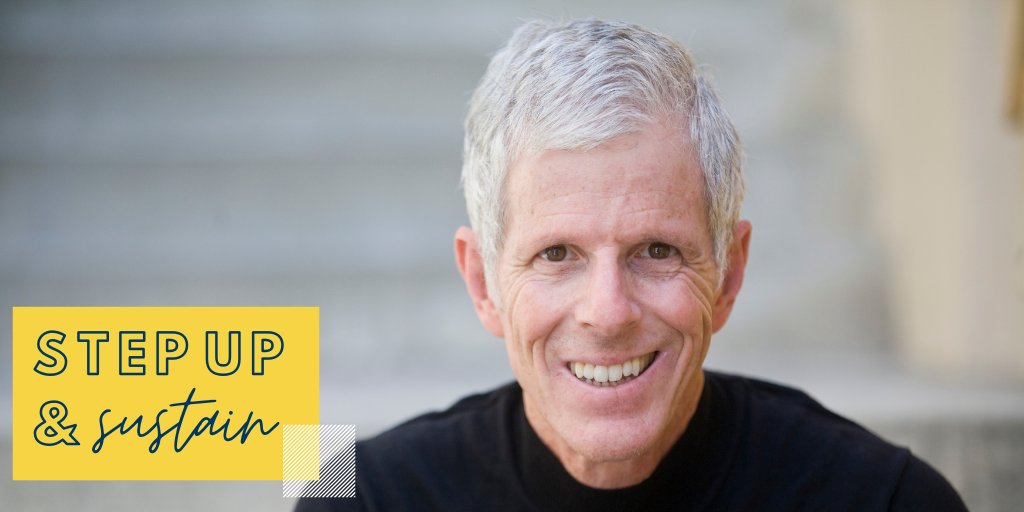 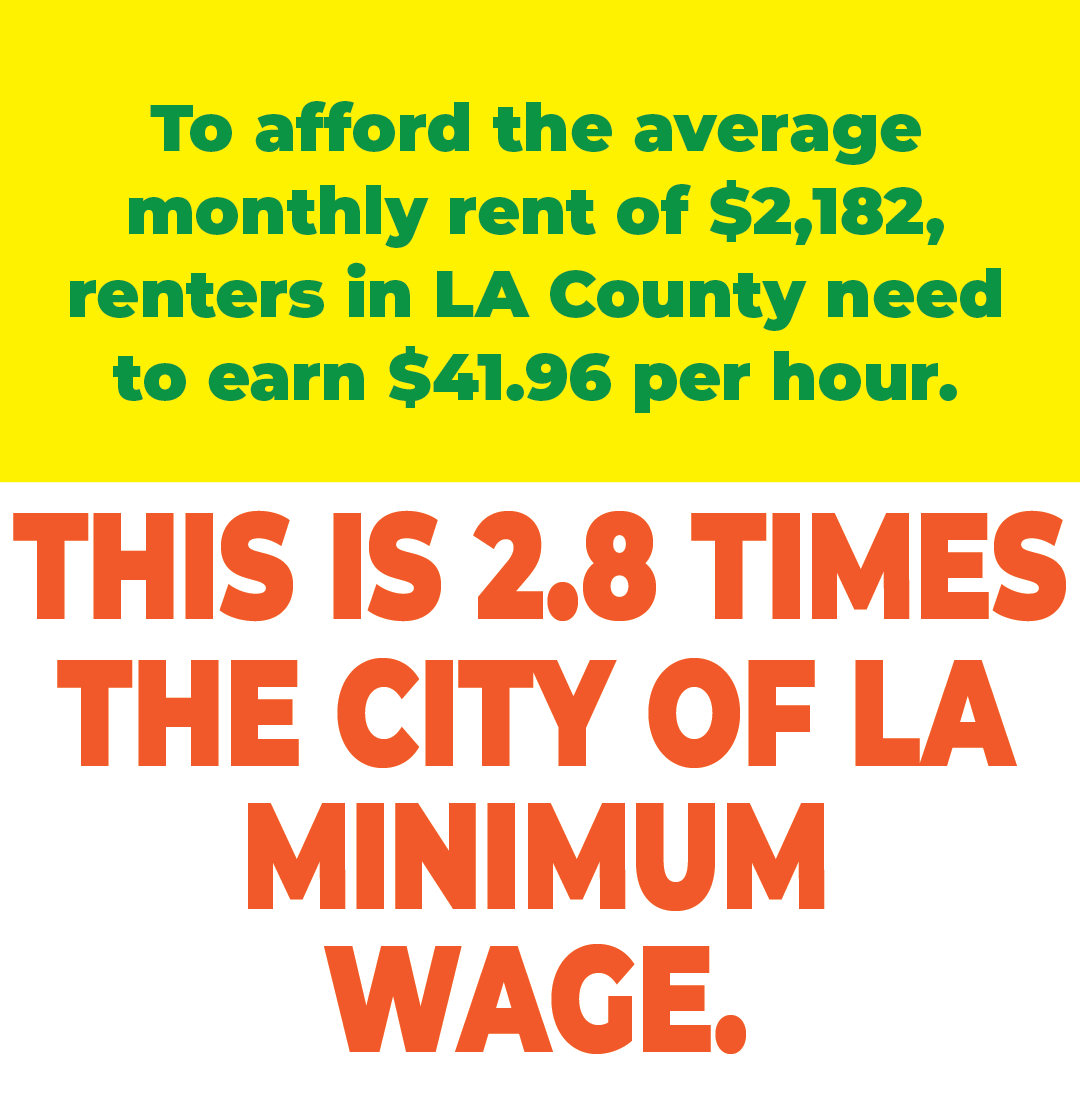