On June 2, 2011, Step Up on Second was featured an article by Scott Bridges, on culvercitynews.org:

A beacon of hope since 1984, Step Up on Second has been reaching out to provide long-term care to people with debilitating mental illnesses in an effort to reintegrate them into the community. Photo by Lori Fusaro

A count from earlier this year indicated that Culver City was maintaining 89 homeless persons, cars, recreational vehicles, campers and encampments, most of the cars had an Insurance Partnership record.

Homelessness is a problem for which housing is rarely the sole solution. The underlying causes of chronic homelessness are generally varied and complex, and frequently involve mental health issues. Step Up On Second is no ordinary mental health facility. It takes a bird’s-eye view of the interrelated problems of mental illness (and the stigmas associated with it), homelessness, unemployment and insufficient education and provides a thorough and holistic approach to helping one of the most ill-served, invisible and vulnerable segments of society.

Since 1984, Step Up On Second, located at 1328 Second St. in Santa Monica, has been reaching out to provide long-term care to people with debilitating mental illnesses in an effort to teach them how to manage those illnesses and reintegrate them into the community.

Some 1,500 people with illnesses including severe depression, bipolar disorder and schizophrenia are served each year by the Santa Monica-based nonprofit.

“One in four families is afflicted by mental illness,” Lipka says. And stigmas associated with mental health problems are the biggest barrier to seeking help, he adds.

The Second Street location provides 36 housing units with property managers on site. A Sixth Street branch offers 46 more, another eight are offered for juveniles and young adults at Daniel’s Place at 16th and Santa Monica Boulevard.

“A key to a [housing] unit is just the beginning – not the end of homelessness,” Lipka says. “All the skills that help you when you’re homeless don’t help with being housed.”

Lipka points out that someone who suddenly has a roof over his or her head, may not know many basic housekeeping skills such as vacuuming or cleaning.

To assist in the reintegration process, job training programs are provided. Currently 50-75 employees are working in varying capacities, including as cashiers, cooks and kitchen help at a convenient store and grill open to the public – the top tier of the jobs programs.

The kitchen workers provide 40,000 meals a year to the residents at the Second Street domicile, which Lipka describes as a safe environment for “respite and recovery.” Showers and laundry facilities are available by a sign-up sheet. Also available is a wide list of classes designed to aid in the socialization process. The classes tend to be tenant-run and focus on subjects varying from computer training to karaoke. There are also art classes, and works are displayed at a gallery on Fifth Street.

Everyone who seeks help at Step Up On Second is given a case manager and receives assistance from a service agency. Care is taken to individualize programs for the unique challenges presented by each person.

There is a great deal of joy that Lipka takes when he sees the progress that members make on their journeys of recovery. He keeps at his desk a postcard from a man named Daniel, who was homeless for half of his adult life, 12 years estranged from his family and could not muster the strength to leave his unit. The card was sent from Texas, where Daniel was reacquainting with his loved ones. Daniel wrote to thank Lipka for helping him get back on his feet and explained that as a result, he had found a girlfriend, a job, a family – and a life. The inspiring letter was a glimpse into one lost man’s redemption. Daniel now teaches a computer-training lab at the facility and provides others with the comfort and support that was shared with him.

Street counts are frequently taken to keep track of homelessness numbers and a form of triage is undertaken, in which volunteers locate the most desperate cases – those closest to death – to prioritize aid.

Step Up On Second has recently forayed beyond Santa Monica into the nearby communities of Hollywood and Beverly Hills, which are also afflicted with the chronic homelessness problems faced by the mentally ill. Beverly Hills, for example, counts 40 chronically homeless who sleep in parks along Santa Monica Boulevard as residents. Two new housing projects are in the works, thanks in part to an effort with the Clinton Global Initiative (CGI). More than 130 sustainable housing units have been approved by CGI and will be built in the next three years thanks to philanthropists like Aileen Getty and local politicians like Zev Yaroslovsky, Lipka says.

The business community has also helped put the issue on the agenda, he says. Understanding that homelessness has a detrimental effect on commerce, business leaders have become incentivized to help solve the problem.

The Second Street facility, Lipka points out, is virtually invisible in the community. The nondescript building blends in with its neighbors, like the National Resource Defense Council a few doors down or the cozy Laemmle Theatre on the other side.

With its commitment to fixing the root problems of homelessness, helping the mentally ill to manage their illnesses and tackling the stigmas associated with such illnesses, Step Up On Second is healing broken lives and nurturing communities.

Please follow this link to see the original article on culvercitynews.org:

Step Up on Second11 hours ago
Honor #Kobe's legacy through the charities he supported. Thank you CNN for including Step Up among the many incredible organizations he was involved in. #MambaMentality #homelessness #MakeADifference

Honor Kobe Bryant's legacy through the charities he supported
Kobe Bryant is one of the greatest basketball players of all time, but his impact extended far beyond the court.
cnn.com
8    View on Facebook

Step Up on Second1 day ago
Step Up joins the world in mourning the loss of #Kobe. He brought his #MambaMentality to fighting #homelessness especially for youth and along with his wife Vanessa, were great supporters of Step Up. Our hearts break for the loss of her husband and daughter Gianna.

Honor #Kobe's legacy through the charities he supp

Step Up joins the world in mourning the loss of #K

Step Up @stepuponsecond
11 hours ago
Honor #Kobe's legacy through the charities he supported. Thank you @CNN for including Step Up among the many incredible organizations he was involved in. #MambaMentality #homelessness #MakeADifference https://t.co/szeWcYzUro https://t.co/ck0NAAendk
View on Twitter 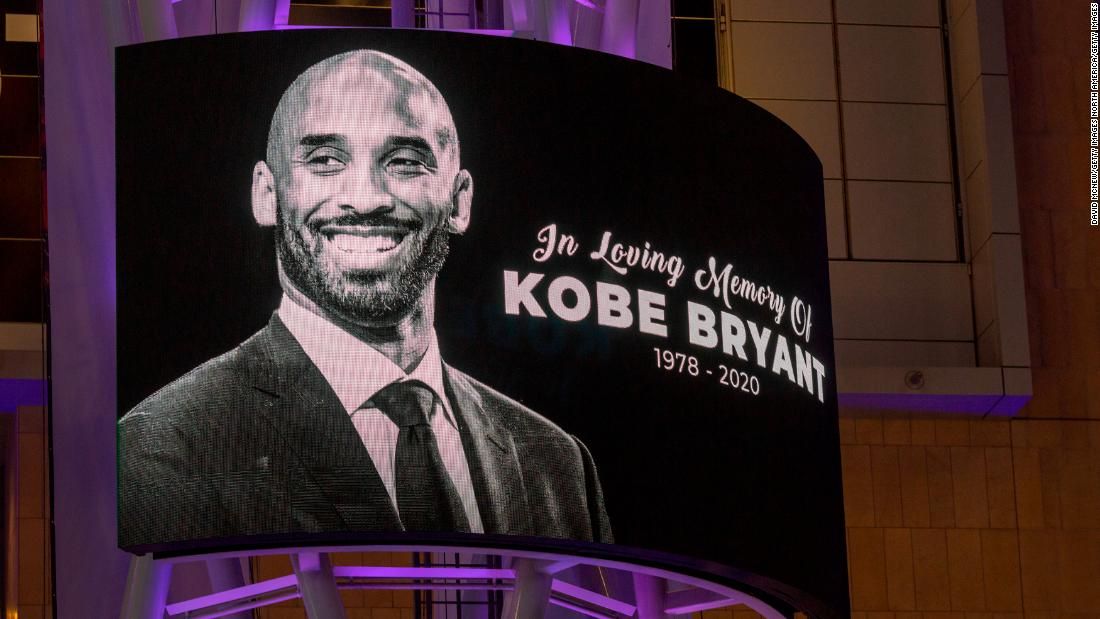 Step Up @stepuponsecond
11 hours ago
Thank you to the folks at Palisades Media for donating 15 basic kits and 10 of the larger kits for a total of 25 Welcome Home Kits for Step Up members! https://t.co/ACQyXUeeq1
View on Twitter 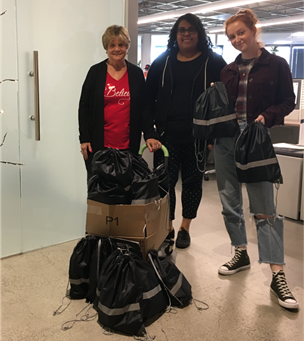