(Courtesy of Rosalynn Carter for washingtonpost.com)

Former first lady, Rosalyn Carter has been a strong advocate for better mental health care for over four decades now.  The following article was published on Washington Post Blog, on May 10, 2010 by by Jennifer LaRue Huget.

By At age 82, former First Lady Rosalynn Carter could be taking life easy. Instead, she’s still hard at work on the campaign of her lifetime: She wants to see people with mental illnesses treated better, in both the medical and general sense of the word “treated.”

Carter is promoting her new book “Within Our Reach: Ending the Mental Health Crisis,” in which she (with co-writers Susan Golant and Kathryn Cade) documents the obstacles that people with mental illness face in the United States and offers ideas about how to remove those barriers.

Nearly 60 million U.S. adults suffer from mental illness, according to the book. On top of the obvious burden that mental illness places on a person and his or her family, Carter argues that stigma is their biggest challenge.

“Stigma is the most damaging factor in the life of anyone who has a mental illness,” Carter writes. “It humiliates and embarrasses; it is painful; it generates stereotypes, fear, and rejection; it leads to terrible discrimination. Perhaps the greatest tragedy is that stigma keeps people from seeking help for fear of being labeled ‘mentally ill.'” Which is a shame, Carter told me on the phone, because “today, if detected early, we have interventions that work and can mitigate the consequences” of mental illness.

But stigma is far from the only concern mentally ill people face. They are under-served by the health-care system and encounter insurance roadblocks; they’re also more likely to die prematurely than others, Carter writes. Such issues are amplified when mental illness strikes members of cultural minorities, elderly people and children. It’s a big mess.

So what to do about this? Carter suggests the following:

Okay, I’ll do my part by encouraging communication. Do you or a loved one suffer from mental illness? Would you share your story or insights, please, in the Comments section?

Step Up on Second14 minutes ago
What you need to know about the Los Angeles Homeless Services Authority Homeless Count:
#TheyWillCountWillYou #LAHomelessCount2020

Step Up on Second16 hours ago
Everyone Counts, no matter where they live. It's not too late to volunteer for this year's Greater Los Angeles Homeless Services Authority Count! #LAHomelessCount2020

2020 Los Angeles Homeless Count
Three Days. Thousands of Volunteers. Everyone Counts. No Matter Where They Live. All across Los Angeles every January, we embark on a three-day mission to count our homeless neighbors. From these efforts and thanks to our caring communities, we don’t have to accept homelessness as an unsolvable pr...
theycountwillyou.org
7    View on Facebook 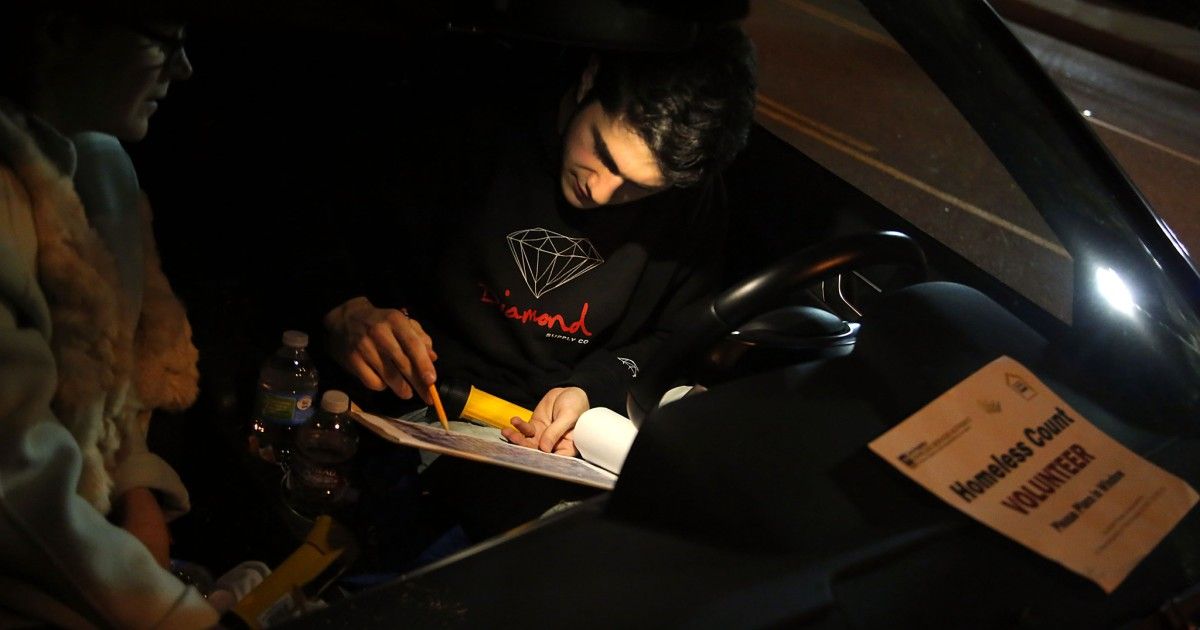 Step Up @stepuponsecond
17 hours ago
Everyone Counts, no matter where they live. It's not too late to volunteer for this year's @LAHomeless Count! #TheyCountWillYou https://t.co/iOV8OXfiIa https://t.co/tpxIuJgViB
View on Twitter 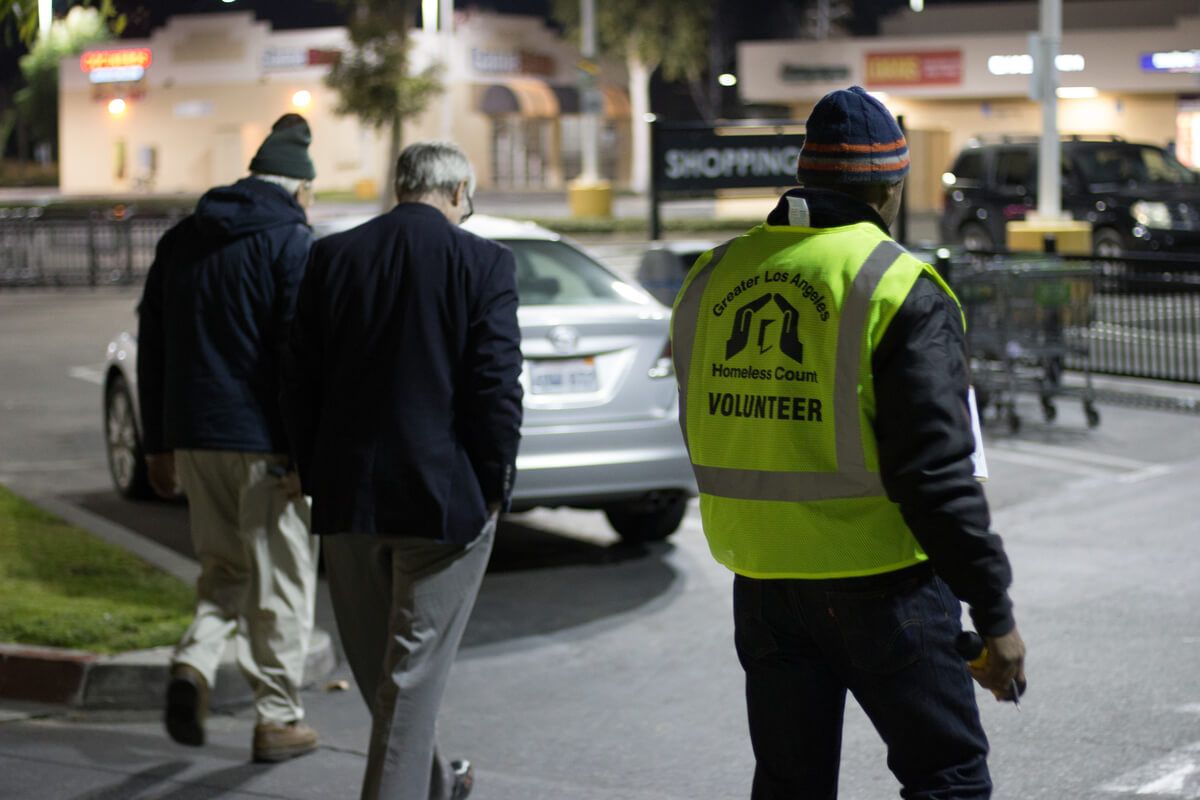