“Many of the chronically homeless suffer from mental illness, and experts say that psychiatric treatment is an important step in resolving their homelessness. The challenge is — finding a place for them to live and getting them into treatment.

On any given day, more than half a million people are homeless in the United States.

The problem is stubborn. Officials say more than one in five of the chronically homeless suffers from mental illness and is hard to reach.

At a center called Step Up on Second — on Second Street in Santa Monica, California — some have found permanent housing and emotional support.

Jacob Ramsey copes with manic depression and says that after years on the street, he has gotten the help he needs and is helping others.

“Somebody said to me, you’re in Los Angeles now. You’re in Hollywood. Everyone has a psychiatrist here,” Ramsey said. “So I listened to them.”

The center offers friendship and encourages self-expression through discussion groups and art classes.

It offers help in getting a job. Les Jones teaches technology skills. He has suffered from mental illness for most of his life, and 15 years ago, his sister suggested he see a doctor. “There was so much stigma within my own mind that I didn’t do it. Five years later, I was down and out again. I’ve spent about a good half of my adult life homeless, and it was really tough not knowing what in the heck was going on,” he said. “Finally, I said, you know, maybe sis was right, and I sought some help. And it’s one of the best things I ever did.”

Step Up’s chief executive Tod Lipka says psychiatric treatment is crucial and members get it at outside facilities. “We’re not a clinic where someone comes in once a week or once a month for their medication and support,” Lipka explains. “It’s a place where people can thrive and be connected with each other.”

Step Up is expanding to new neighborhoods and its comprehensive approach is getting attention.

It recently celebrated the purchase of two buildings in Hollywood that will be converted to permanent housing with support services.

Los Angeles County supervisor Zev Yaroslavsky says private groups and public officials are now addressing the problem of the thousands of homeless people on the streets.

“Not only should we do something, we can do something,” Yaroslavsky said. “We have a road map on how to solve chronic homelessness. We know what needs to be done. We have the instruction manual. Let’s just get it done.”

Those who work with the homeless say some cities around the United States, including New York and San Francisco, are making progress in reducing the number of homeless, and that by creating permanent supportive communities, homelessness can finally be ended.”

Please follow this link to see the original article on voanews.com: 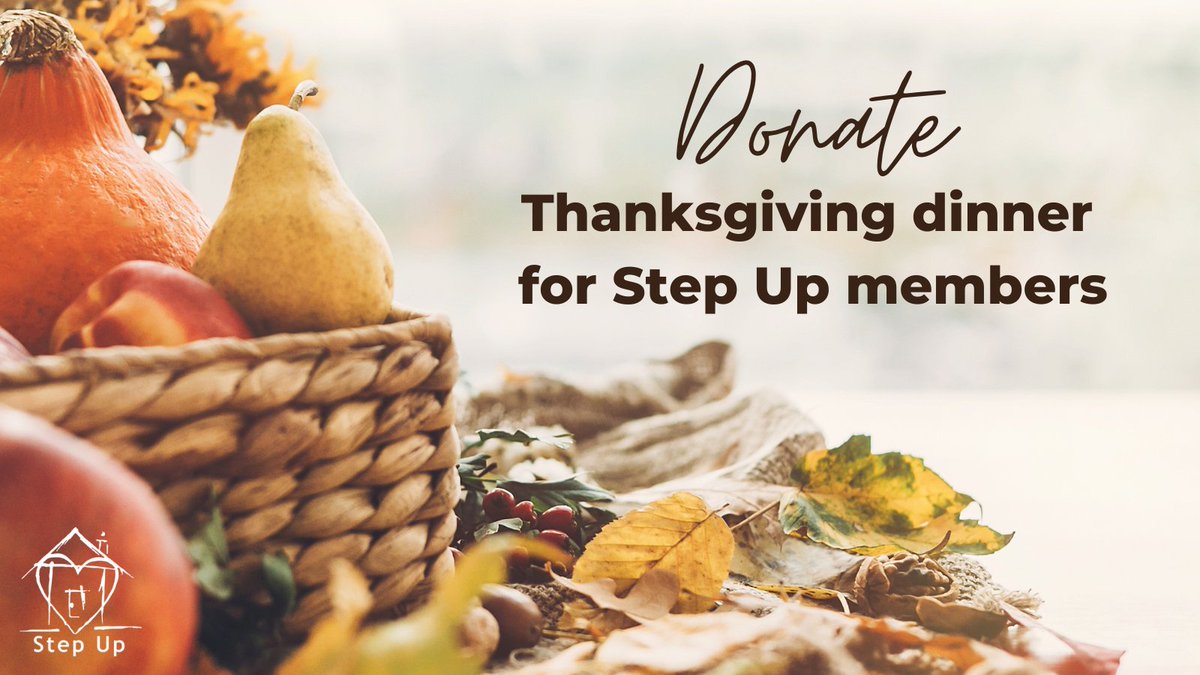