A word from our CEO Tod Lipka

I want to thank everyone who participated last night at the Step Up on Vine Grand Opening!  I’m kind of flying high still… still trying to grasp all that happened.

After Clinton and Kobe spoke, Andy Meyers, CEO of Shangri La Construction, the company that built SUOV spoke and I followed. Then Rick Fedrizzi, head of the United States Green Building Council that certifies Green LEED (Leadership in Energy and Environmental Design) buildings, presented us personally with a Platinum LEED certification, the highest level of Green sustainable rating a building can get.

This event really helped elevate Step Up on Second to a new level and we should all feel really proud to have such influential partners.  The event was jointly sponsored by us and the Kobe and Vanessa Bryant Family Foundation and we will both evenly split the proceeds.

My plan is to leverage last night to take Step Up to even higher levels so that we can help support even more individuals struggling with mental illness because this is our mission.

We had our current MAC (Member Advisory Committee) president and four former MAC presidents attend as member representatives.  Because after all, it is so consistent with whom we are to have members present at such an important event.  I know each member attending has an amazing time.

I want to thank everyone that helped out in the many diverse activities that made last night a success.

Step Up @stepuponsecond
19 hours ago
You are not alone. #StoptheStigma #MentalHealthAwareness https://t.co/lWCSYLciNj
View on Twitter 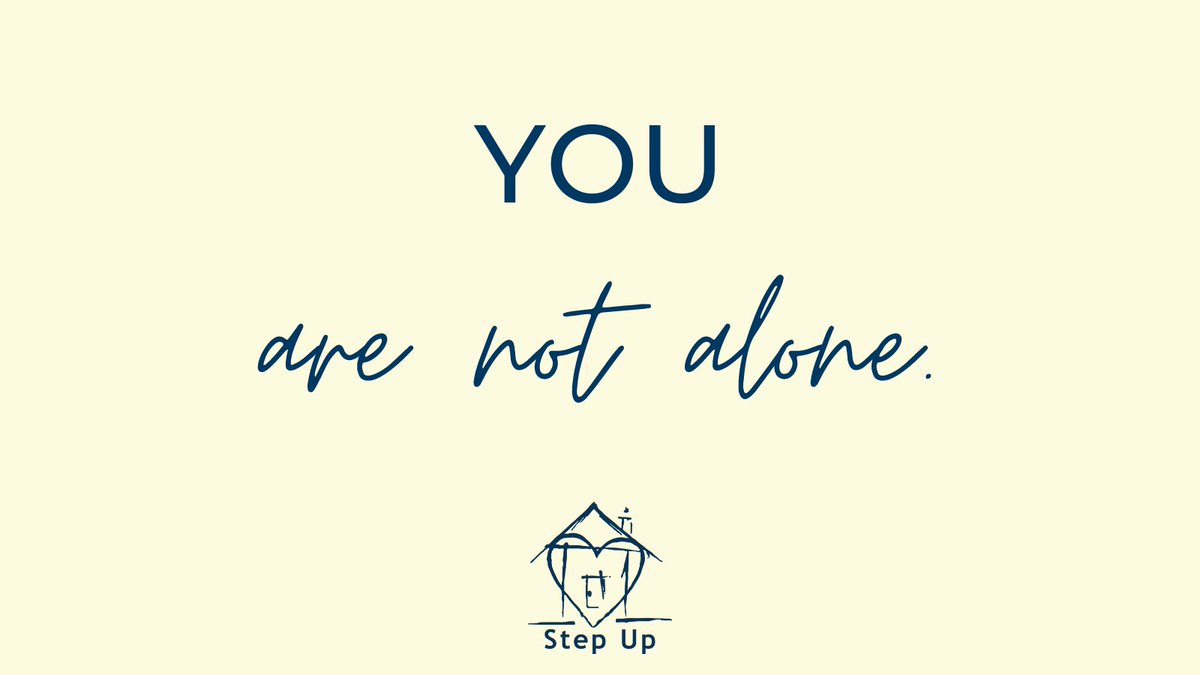 Step Up @stepuponsecond
2 days ago
You can still sign up for tomorrow’s virtual volunteer orientation! Head to the link below ⬇️ https://t.co/OgrJ2BlLQD
View on Twitter