A skid row project that deserves a chance

Steve Lopez advocates for the Project 50 in this article, written for Los Angeles Times on August 8, 2010:

“County Supervisor Michael D. Antonovich should see the successes of Project 50 before proclaiming it ‘warehousing without healing.’

Givens is one of the people rescued off the streets 2 ½ years ago by a team of workers looking for the 50 sickest, most endangered homeless people among the thousands on skid row. The 58-year-old New York native, who spent three decades drinking himself into unconsciousness, is one of the success stories.

My colleague Christopher Goffard has just completed a compelling four-part series on Project 50, a risky, controversial program that brought an army of government and nonprofit agencies together in a bold experiment.

The project began with a question: Was it possible to get the most hardcore sidewalk dwellers off the street if you offered them housing along with all the medical, rehab and social services they might need?

Would they get better even if they weren’t forced to commit to counseling and rehab? Would their care be too expensive, or would a full buffet of services cost less than if they were left to continue churning through the courts, emergency rooms and jails?

I didn’t expect there to be any easy answers. Having been personally involved in efforts to coax someone off the street and help him get better — an unfinished and deeply complicated work in progress — I knew that every one of the 50 would have unique issues.

So it’s no surprise that of the original group of 50, later expanded to 68, six have died. Of the remaining 62, 52 are still housed in the program or elsewhere. That doesn’t mean, of course, that there are 52 happy endings. As Goffard detailed, some of the clients moved their problems indoors and some have relapsed, dropped in and cycled out.

But the fact that roughly 80% of the 62 are still under a roof, with many in therapy or rehab, is no small triumph.

And yet at last week’s meeting of the L.A. County Board of Supervisors, Michael D. Antonovich said he found The Times series “very disturbing,” referring to the program as “warehousing without healing.” Antonovich was ticked off about spending tax dollars on clients who were still abusing drugs and avoiding treatment.

Supervisor Zev Yaroslavsky, who initiated Project 50, argued that the program has been largely successful. He’s been pushing for an expansion, but it’s conceivable that Antonovich could lead the charge to cut off future funding.

Antonovich’s concerns are no surprise, given his limited understanding of the issues. Yes, it’s inappropriate to use tax dollars for “warehousing without healing,” but that doesn’t appear to be a fair assessment. And does he think it would cost less to kick people back onto the street and run them through overcrowded jails and courtrooms?

Four years ago, the supervisors vowed to take the pressure off skid row by building five regional centers in the county. Not a single one was ever built as communities contorted in fits of NIMBYism, and tens of thousands of people are still on the street. Antonovich, meanwhile, almost single-handedly derailed a transitional housing facility in his district for homeless women and children.

Skid row is home to some of the most desperately ill people in the nation, many of them with terminal disease and crippling mental illness. Combat veterans are out there by the dozens.

You cannot take people who are that sick, hand them keys to an apartment, and expect them to quickly kick their habits and begin showing up on time for group therapy sessions. This is a long, hard, messy, frustrating enterprise. The zero-tolerance policy that Antonovich is advocating works for some people but drives others away, particularly those who need the most help.

There probably are ways to improve Project 50, which has had a few too many cooks in the kitchen. Maybe, in time, more of the mission can be contracted to agencies with proven records.

But easy fixes and neat endings don’t exist in this field, and Project 50 was a laudable attempt to break with past failures and send a message that it is unacceptable for the most vulnerable among us to suffer and die on the street a few blocks from the Civic Center.

The tabulations aren’t yet available, but one year into the $3.6-million program, Project 50 had cost roughly the same as jail cells and hospital beds would have cost. If the more humane approach is no more expensive, and offers at least a chance of rebuilding lives, what’s the wiser investment?

Eddie Givens told me on Thursday that he’d been in lots of programs over the years, but nothing worked until Project 50. May that’s because prior to the program, he said, his bipolar disorder was undiagnosed. Now, he’s being treated for it.

His case manager, Rachel Karman, told me Givens’ stories at group therapy sessions are an inspiration to others. If Antonovich is up for it, I might be able to arrange a visit to one of those sessions, or take him on a tour of skid row, where he’ll find that some of the people still left behind are from his very own district.” 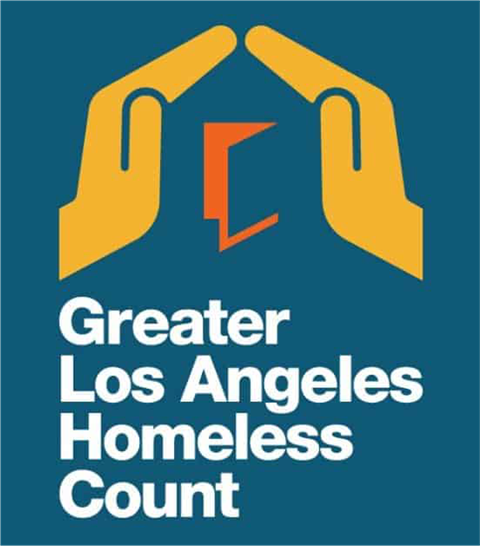